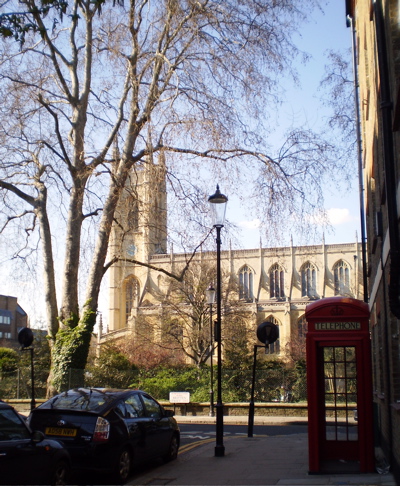 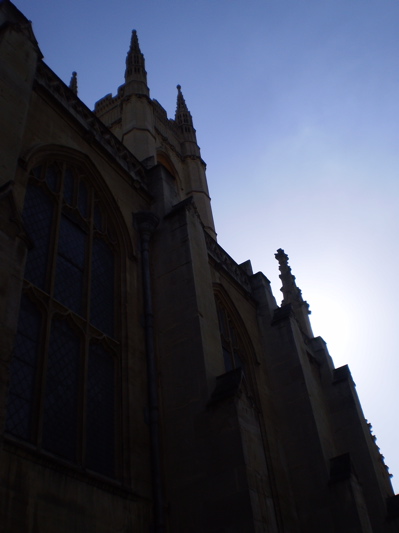 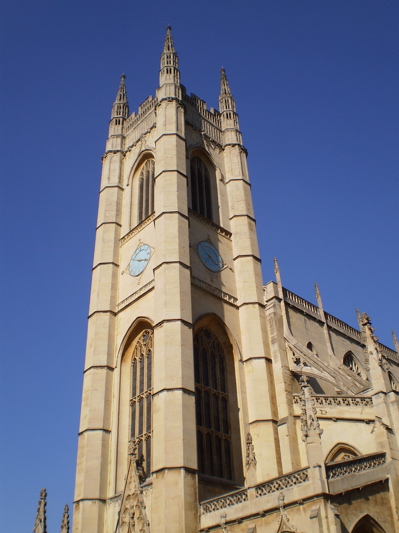 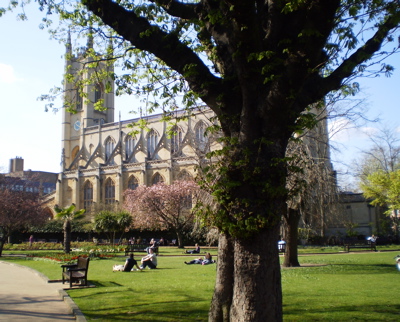 As it happens in London every so often, the bus I was travelling on broke down half way through the journey. So I got off and walked somewhat aimlessly until I spotted this rather striking church building. No wonder that this building is striking, as this early 19th century neo-gothic church was modelled on King’s College Chapel, Cambridge. There was a garden very well-kept and facilities for children and sports. It was a nice retreat, an oasis, from the hustle and bustle of King’s Road.