That sickening feeling in my stomach returned as I followed the news of terrorist attack in London Bridge and Borough Market two nights ago. No, not again! Not after Westminster Bridge in March and Manchester in May! The reported modus operandi was similar to the Westminster Bridge attack: a vehicle was used to run people over and knives were used to stab people. There was also a report of an incident in Vauxhall – a nightmarish scenario of a co-ordinated attacks crossed my mind, as there is some distance between London Bridge / Borough Market (next to each other) and Vauxhall – which was soon declared unrelated to the terrorist attack. I think the horror is stronger when you know the area. While I do not live or work in London Bridge / Borough Market, I am familiar with the place. I can easily imagine someone I know to be there, and on another day I would be strolling along the Thames. 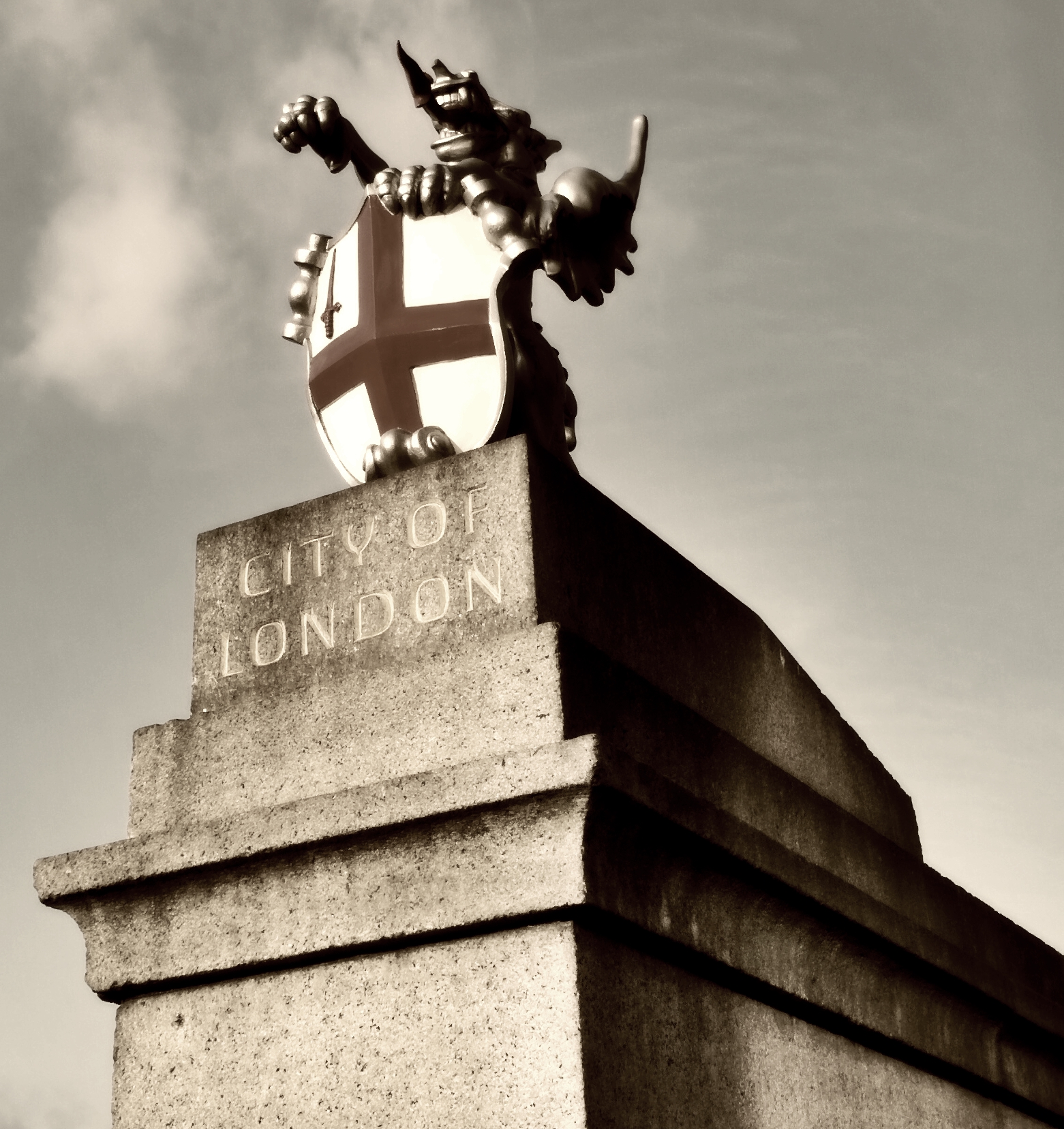 As with the Westminster attack on 22 March 2017, the weapons used – a van and knives – are readily available and easily accessible. There must have been some sort of preparation, but the time and organization required between planning and execution would likely to be less than a highly co-ordinated and complex attack. The police response was by all response extremely swift and efficient, which speaks volumes about the preparedness of the Metropolitan Police, and even though the intelligence services have foiled many attempts, it is impossible to prevent all attacks and casualties. It is indeed worrying that three separate instances of terrorist acts have occurred in Britain in close succession.

There will be and ought to be questions asked, not in the spirit of recrimination but in an attempt to achieve better prevention, about the operational priorities and capabilities as well as broader social and structural policies.

The broader social and structural questions relate to the continued radicalization of some people. It is almost 12 years since the 7/7 bombings in London. It has been more than a decade, it has been a generation. Have the policies to prevent radicalization failed? There are certainly arguments for such: after all, there have been these attacks. But that does not mean the policies have been total failure in every respect? No, but they require reassessment. It is hoped that policy formulation will be conducted soberly and with a clear view to efficacy, rather than on dogma or political convenience.

The increase in attacks by homegrown terrorists seems to reflect a shift in the IS strategy. Instead of recruiting and inducing those from the West to fight in a conflict zone such as Syria or Libya, the IS strategy has shifted to striking soft civilian targets in the West. Unfortunately there many such soft targets in big cities. Undoubtedly there are terrorists who wish harm on others. London and other cities will remain targets for such terrorists, but life must and will go on, with doses of anxiety and determination, all the while mourning and remembering the murdered and wishing speedy recovery to the injured.