Brexit and disintegraion of the United Kingdom 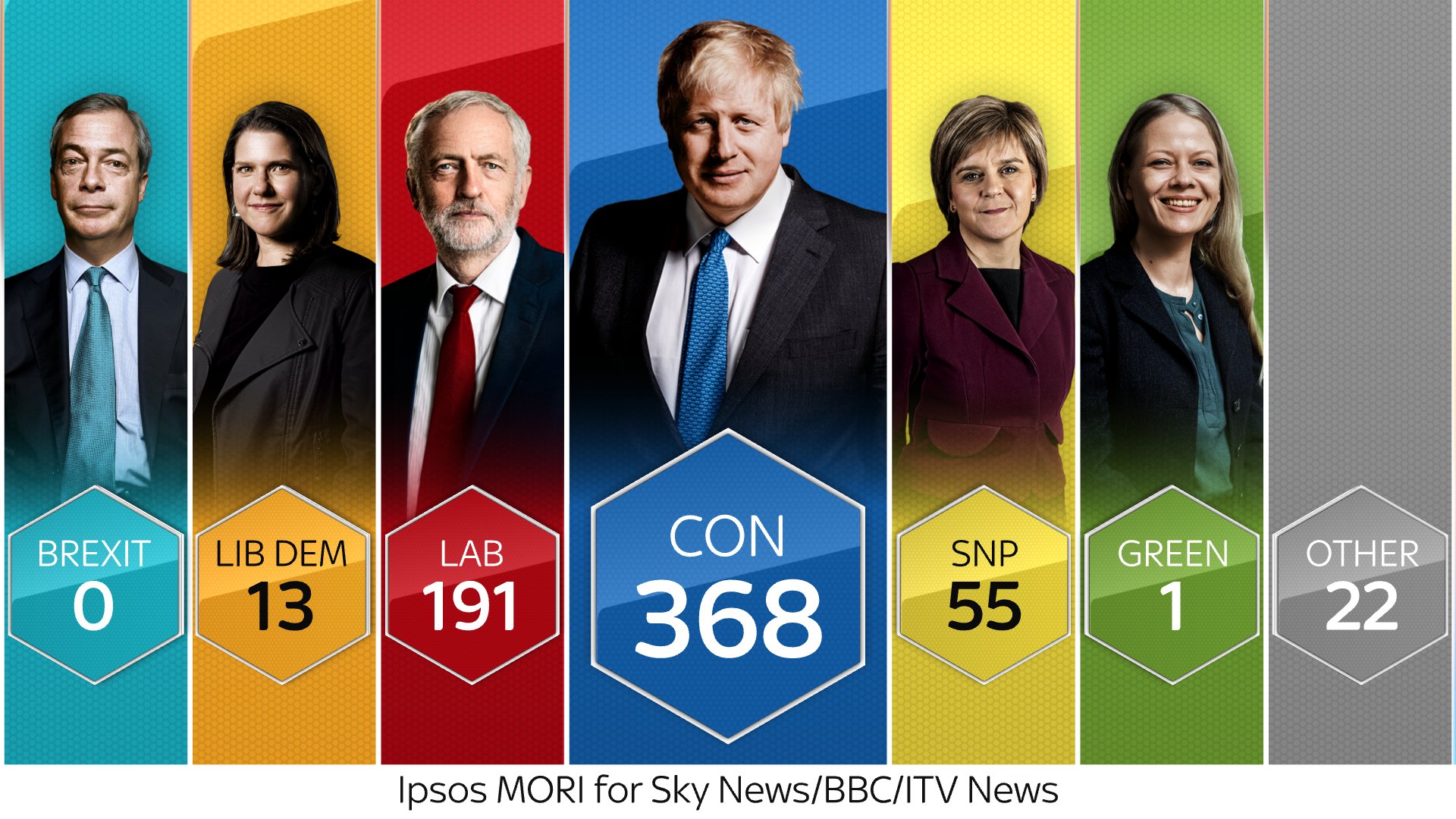 Well, well, well, if the exit polls turn out to be correct, then Brexit will be done, though allowing Boris Johnson to pivot to a softer version of a hard Brexit. Taking Labour seats in the Leave area while defending the Remain area was Thersa May’s strategy in 2017 which did not work out for her, but it has seemingly worked handsomely for Mr Johnson.

If Brexit is now most likely to happen, Scottish independence is much likelier, as the Scottish National Party is set to sweep across the country. For the SNP, it is a good result, since it does not have to worry about potentially propping up a minority Labour government. The ramifications for the island of Ireland are also important. With Brexit, anything other than the softest of the soft, Irish unification becomes likelier too.

Brexit might be done, but perhaps at the cost of disintegration of the United Kingdom.