Two-and-a-half days, that was how long I managed to survive without coffee. For the past month or so, I have cut down my coffee consumption from several mugs a day to a mug first thing in the morning as a pick-me-up. Instead of drinking coffee throughout the day and sometimes night, I have been drinking tea – black, green, and herbal – instead of coffee without any withdrawal symptoms. I do not think my productivity has been affected adversely, and I have not had strong cravings for coffee, at least not after the mug in the morning. So when my stash of coffee ran out, I thought I’d try not drinking coffee at all. A very bad idea, as it turned out.

Human beings are often creatures of habit, and are disturbed when the routine is disrupted. A day does not really start without a cup of coffee for me, and as much as I like tea, a cup of tea has not been a substitute. I suspected this was a psychological rather than physical need for coffee. The feeling of unease, that something has not gone quite right, caused by a relatively small change in my daily ritual lingered on through the day.

Then came the physical symptoms. As I went for a long walk in the sun yesterday, I initially attributed my headache and more-than-usual dullness in my perception and reaction (which may seem scarcely possible) to the heat. Even after a refreshing shower and resting for a while, I did not feel any better. It was worse. I took an aspirin tablet, and nothing happened after a couple of hours. So, by the process of elimination and based on intuition, I arrived at the conclusion that lack of caffeine was causing my headache and general dizziness. This was uncharacteristically sensible of me, since I usually diagnose myself with some incurable disease by searching the web. 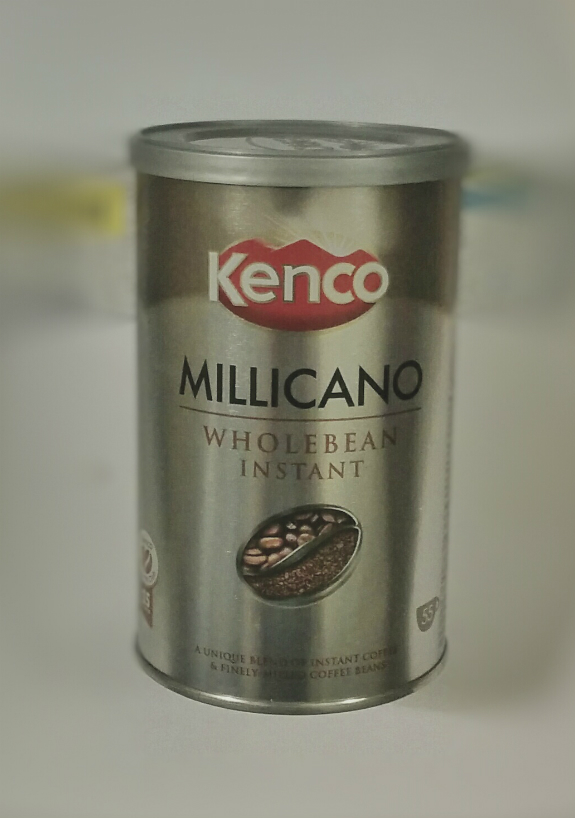 Having diagnosed that I was suffering from caffeine withdrawal, I rushed off to the nearest supermarket to purchase coffee, any coffee, to alleviate my headache. I bought a tin of instant coffee: while I would normally buy ground coffee (to the horror of those who grind the beans), I was not able to resist the clearance price of £1.12. And this coffee is more than palatable in my opinion, but then I am no coffee connoisseur. After all, I am a simpleton: caffeine is caffeine, and it did cure my headache.

I am not sure if my addiction to caffeine is physical, physiological, psychosomatic, or psychological – I feel it is a combination of all – but it definitely does exist, and it looks like I will have to drink at least a cup of coffee every day. Compared to other vices, I suppose caffeine addiction is not too bad for my health or wallet. At least, that is my excuse.