Westminster Bridge and the Houses of Parliament 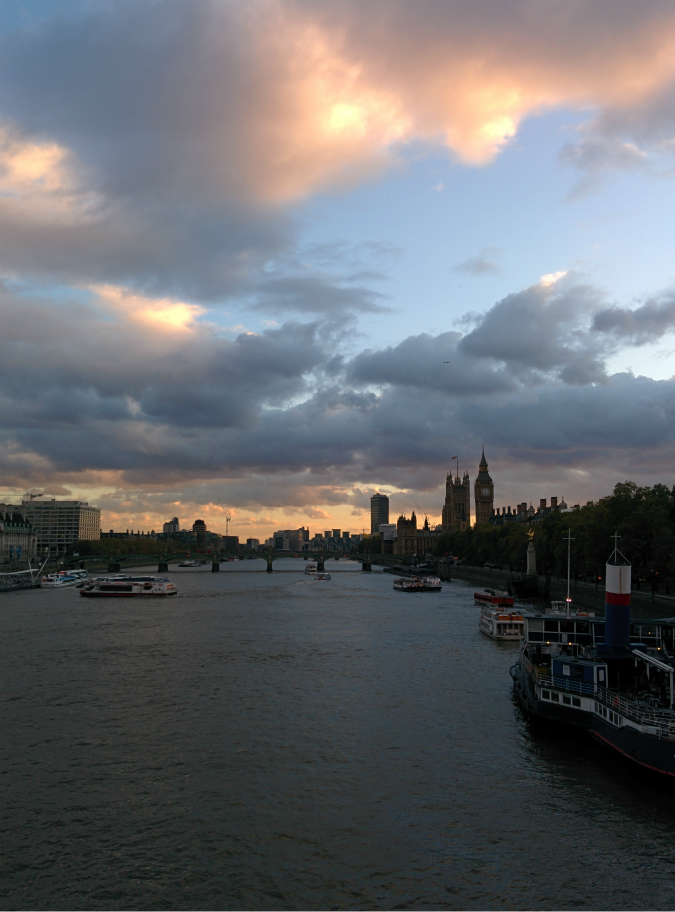 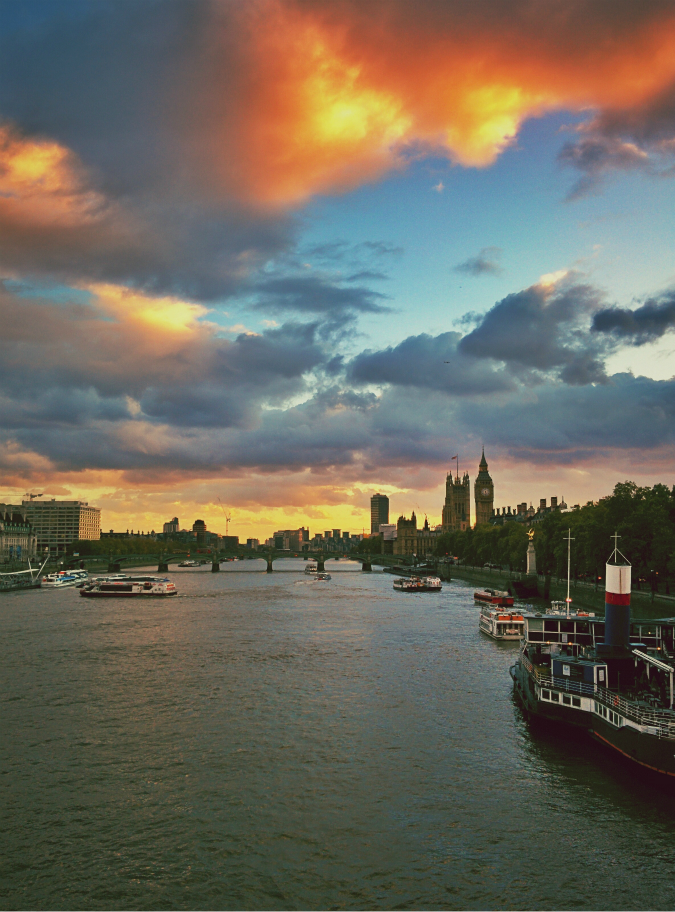 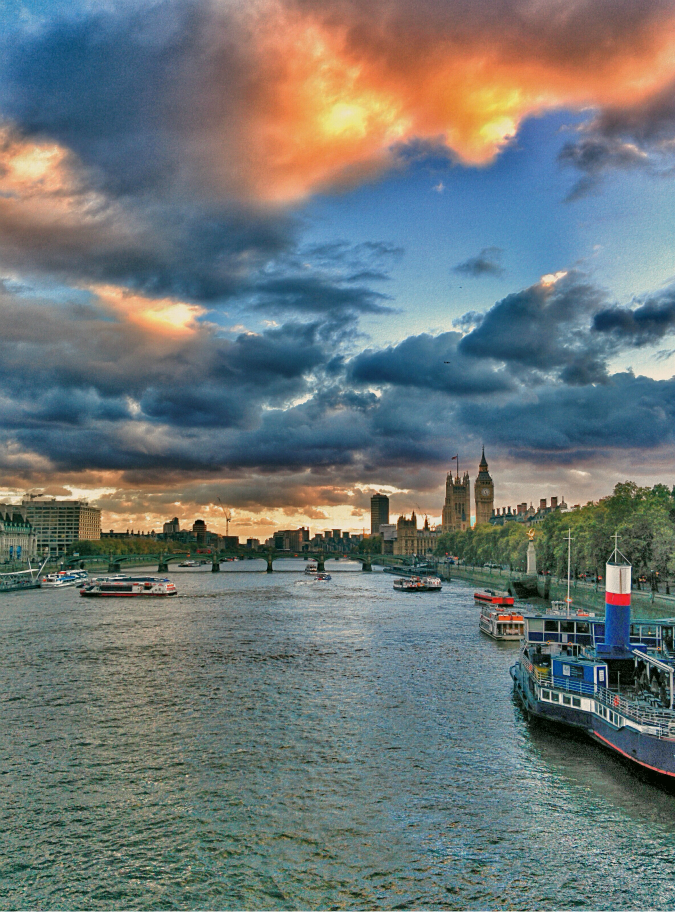 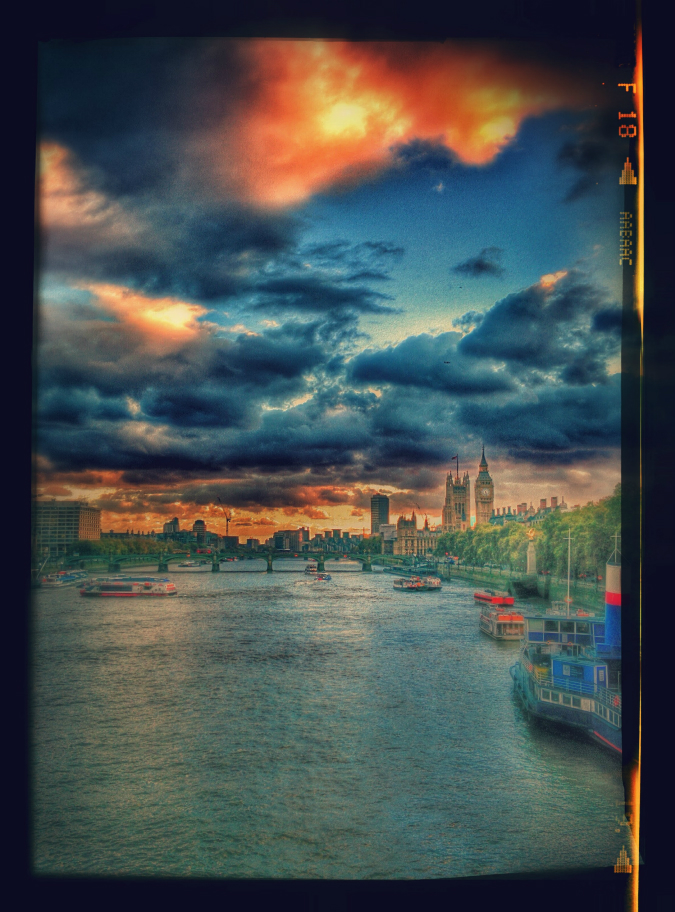 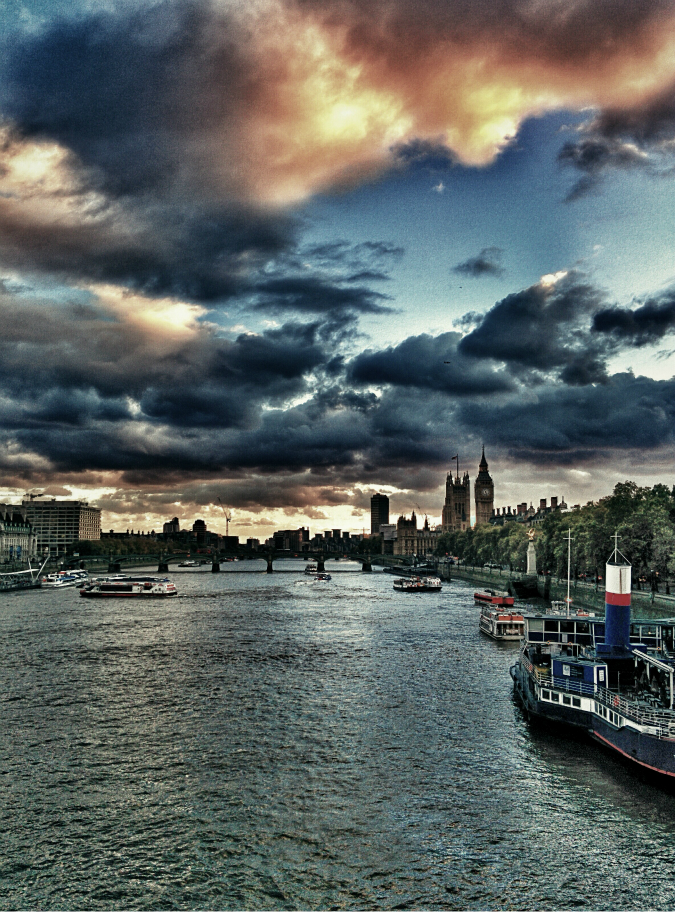 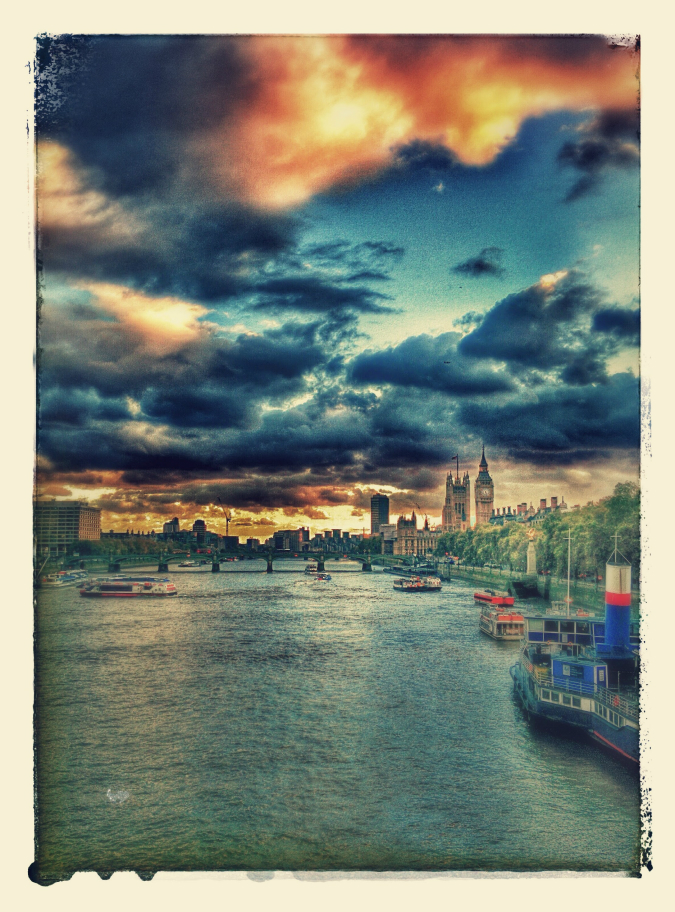