Dorking is a town about an hour away from London by commuter train, and it is in the middle of the beautiful Surrey countryside. These are some of the photographs taken on a circular walk near Dorking on 10 August 2013: please click on the thumbnail to see the larger image. 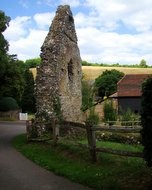 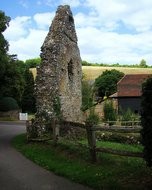 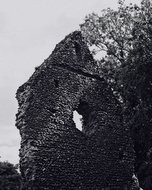 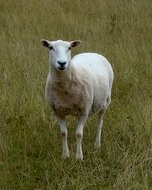 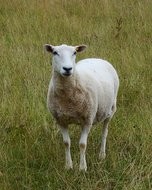 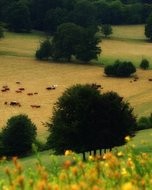 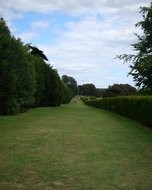 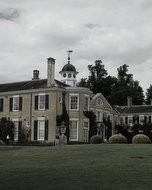 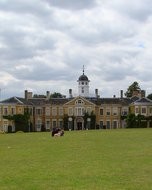 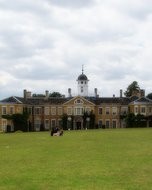 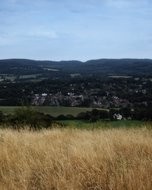 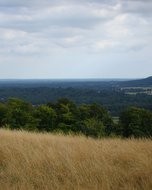 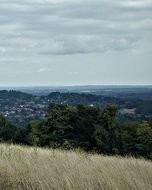 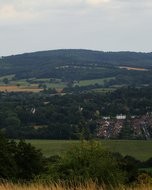 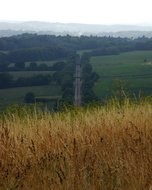 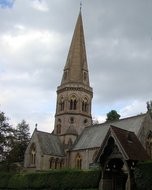 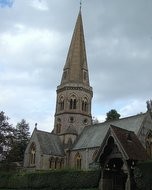 Further details about the walk

As mentioned above, Dorking is about an hour away from London, and trains frequently depart from Waterloo operated by South West Trains and from Victoria operated by Southern. We went on a circular walk starting and finishing in Dorking, and following the paths marked on the OS Explorer Map 146 (Dorking, Box Hill & Reigate). On this walk, we started in Dorking and headed northward first, through the vineyards, towards the ruins of Westhumble Chapel. Upon reaching the remains of Westhumble Chapel, we turned left and continued to Polesden Lacy, an impressive house with a great view of the countryside and managed by the National Trust. After leaving Polesden Lacey, we walked through Ranmore Common to the North Downs Way, enjoying a great view of Dorking and Westcott, before descending to Dorking. The footpaths were clearly signed, but some paths cut across farm lands, so in certain weather conditions, it could be muddy. It also involved some ascending and descending, even if not too strenuous.

Surrey County Council: Self-guided walks around Surrey: Ranmore — This is not the route that we have taken, but it is of similar length.