The Tower of London is one of the main tourist attractions in London, and quite rightly so. It has played a central role in London’s, England’s, and Britain’s history. It is an impressive and fearsome structure — awesome in the proper sense of the word — built to impose Norman rule on a conquered people, as well as serving as court, garrison, storage, and housing the Royal Mint, but perhaps the Tower is most strongly associated with the Tudor period, when people were sent to and executed in the Tower. Today, it is the place where the Crown Jewels are kept.

Next to the Tower of London is Tower Bridge, which ranks among the most striking and famous landmarks in London. It complements the Tower very well, while making a distinct contribution to London’s cityscape. 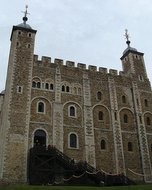 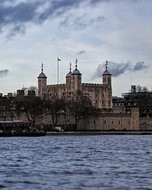 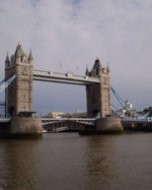 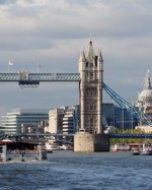 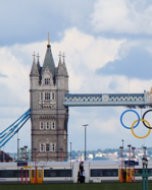 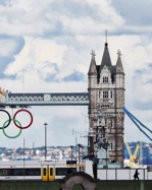 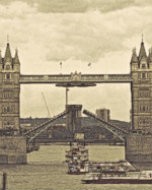 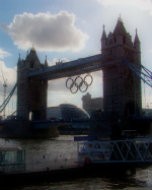 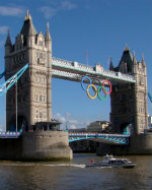 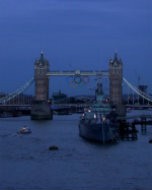 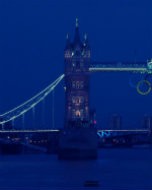 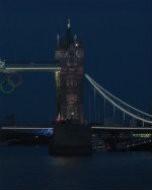 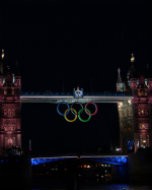 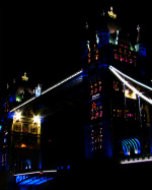 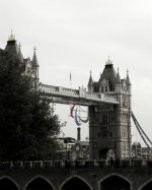 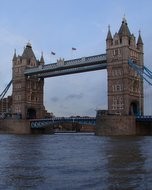