Finnish in an hour, Tamil in a month

I went to the local library to return a few books today, and I decided to have a browse through the bookshelves. 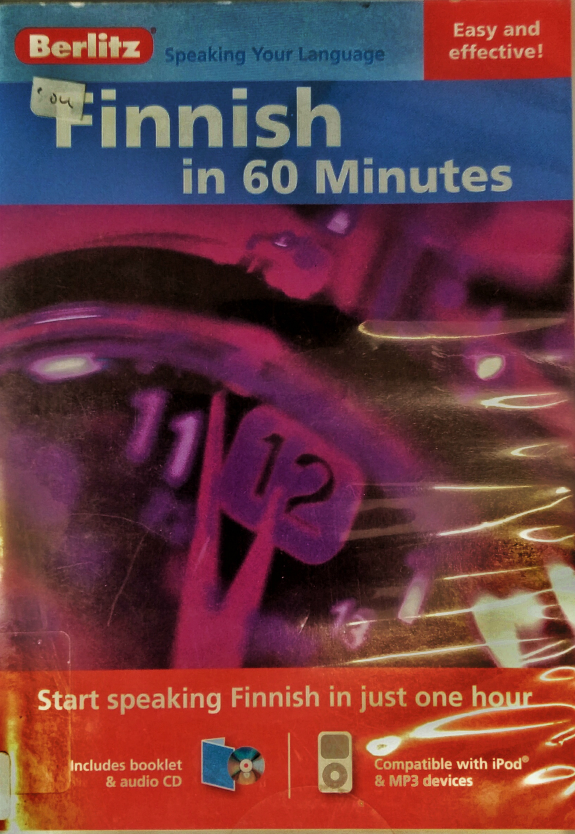 To my amazement, I found a book and CD course called Finnish in 60 Minutes that would make me start speaking Finnish in just one hour. Even if I were in my uncharacteristically optimistic and exuberant mood, I do not think I’d be speaking Finnish in that kind of timescale. Well, perhaps I might manage to say a few words and expressions in Finnish after an hour of listening to the CD and repeating them loudly, but I doubt I will be speaking Finnish, if that distinction makes sense. Reading Amazon reviews, a few people have apparently found it useful, so there might be something to it, though I must say I remain unconvinced. 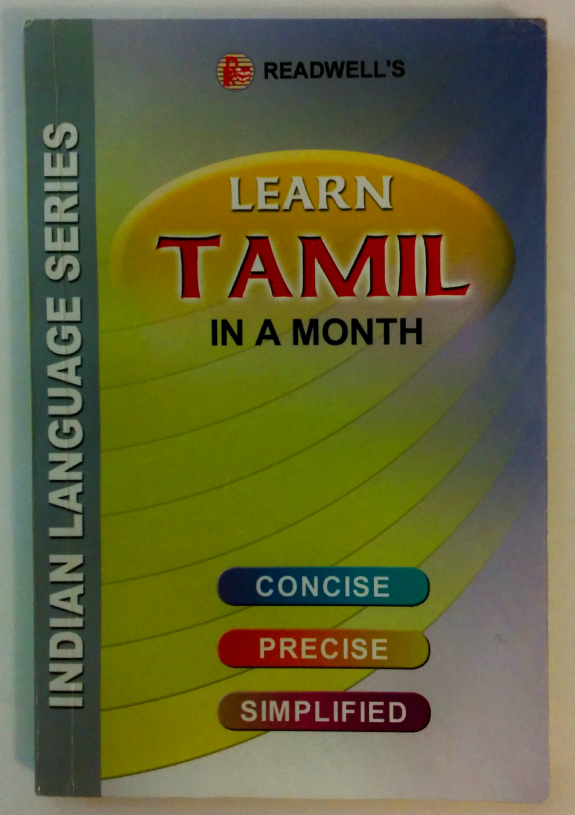 It reminded me of a book I own, which similarly makes a grand statement or promise in the title: Learn Tamil in a month. Unless the learner already speaks another Dravidian language, I am not sure how many people would be able to learn Tamil in a month. It took me a good few days to memorize the script, which I have now more or less forgotten.

I wasn’t tempted to borrow Finnish in 60 minutes, not because I do not wish to learn Finnish, but because I am sceptical of the efficacy of the course. Complete Ancient Greek: Teach Yourself on the same shelf was more enticing. There is something very appealing about learning ancient languages, especially a language as philosphically and culturally influential and important as ancient Greek. Before embarking on learning new langauges however, I should study Russian again, which I had attempted to learn to read for two years while I was at univeristy, but I hardly remember much now.

If only learning languages were so easy!