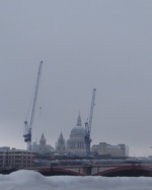 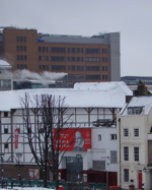 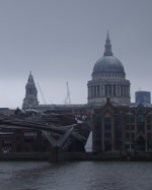 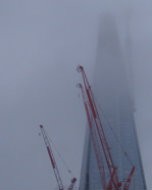 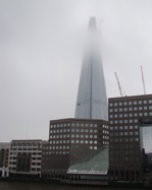 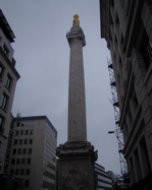 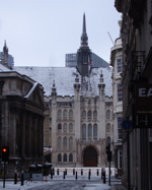 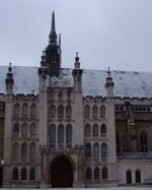 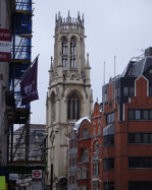 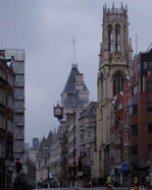 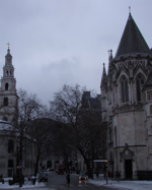 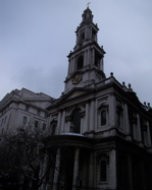 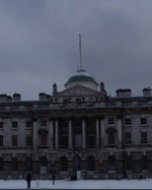 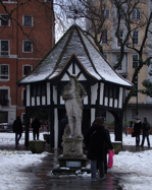 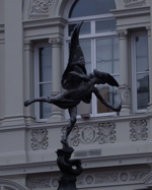 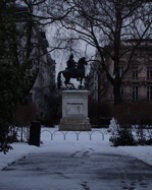 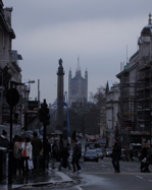 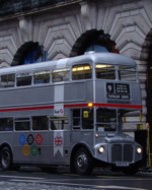 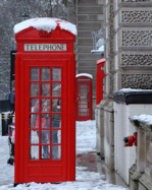 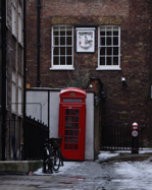 The winter of 2011~12 had been quite warm, but it turned noticeably colder towards the end of January and the beginning of February. On the night of 4 February, there was a heavy snowfall in London, and on the morning of 5 February, I decided to go for a walk in central London and take some photographs. For those who are familiar with London, I started at Westminster and finished at Embankment, which is only one station apart on the Circle / District line, however, I went on a very long route, which took me to the south bank of the Thames, Southwark Cathedral, St Paul’s Cathedral, and finally Trafalgar Square. The following are some of the photographs taken during that walk, more or less in order of the walk. As is always the case, some photographs turned out OK, while others looked less so, once downloaded to a computer. These are thumbnails: click on the image to see a larger picture.