Photographs of German cities and sites: I have lived for some time in Berlin in the past, and have travelled quite frequently to various other places. One of the things I like about Germany is that there are many cities and towns with their proud histories that are often reflected in the architecture.

The capital of the reunited Germany, and a city that is constantly changing, and every single time I visit, there is something new and something has changed. 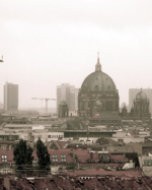 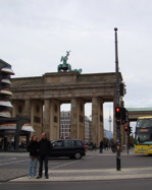 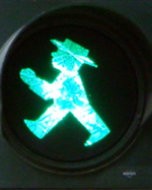 A university town in Hesse, north of Frankfurt am Main.

A university city on the Baltic: a very quiet, dignified sort of place with a number of lovely buildings in Backsteingothik. 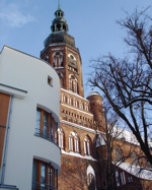 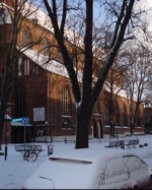 A historic city on the Baltic.

A medium-sized city that was the capital of West Germany, when there were two Germanies.

A town between Cologne and Bonn, famous for Augustus Palace, a UNESCO World Heritage site. 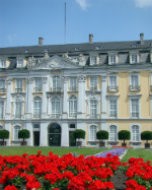 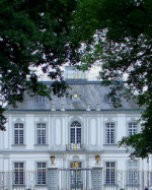 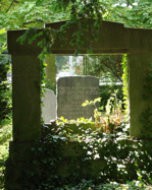 One of the biggest and most vibrant cities in Germany, famous for and whose skyline is dominated by the soaring tower of the cathedral.

A small, well-preserved town on the Mosel (Moselle) in midst of a wine-making region. 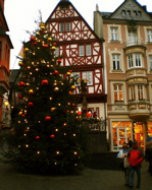 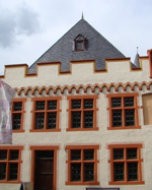 An actual and dreamy mediaeval castle in a beautiful setting. 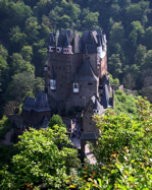 A city on the Mosel (Moselle).

An ancient city with an impressive amount of Roman ruins. There is also a huge cathedral. 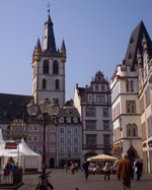 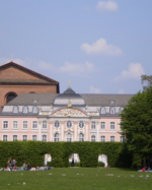 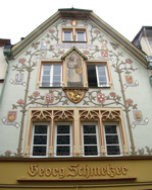 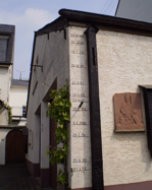 One of the most cultured and beautiful cities in Germany.

Rightly famous for the porcelain that is produced in the city and for the cathedral.

Once the leader of the Hanseatic League, it still retains architectural gems from the mediaeval period.